Home › some › SOME LIKE IT HOT Tony Curtis Autographed 11×14 Promo Poster. Includes COA 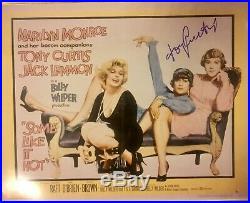 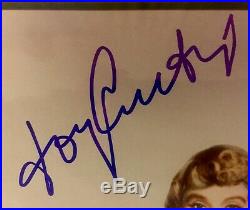 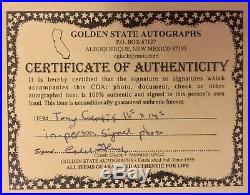 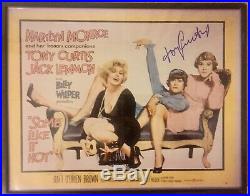