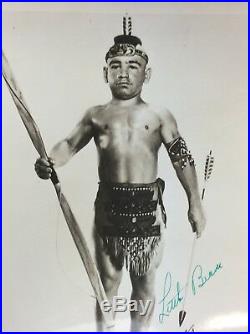 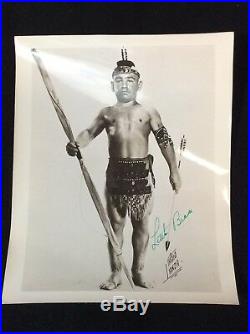 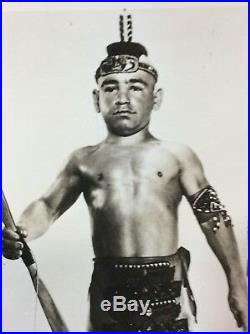 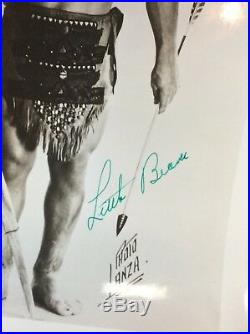 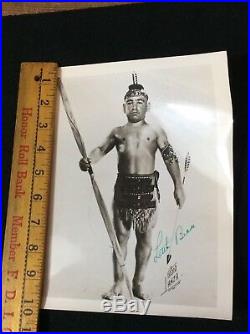 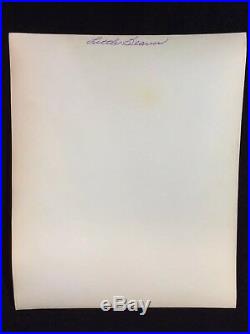 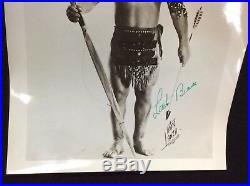 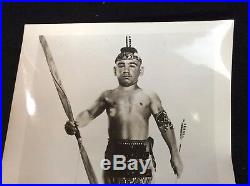 Vtg 50s LITTLE BEAVER Midget Wrestling Signed 8×10 Orig Press Promo Photo RARE. (1935 December 4, 1995) was a. Who is best known by his. His most famous appearance was in a six-man match at. Lionel Giroux began his wrestling career in 1950, at the age of fifteen. And then began to wrestle for promoters in. Became two of the most famous midget wrestlers in wrestling who had enough drawing power to command a large portion of the live gate for wrestling events. In 1973, Giroux won the. Midget Wrestler of the Year award. His last in-ring appearance was at WrestleMania III in the. In 1987, at the age of 52. Giroux, wrestling as Little Beaver, teamed with. And fellow midget wrestler the. And his midget tag-team partners. After Bundy was disqualified for attacking Little Beaver. During the match, Giroux suffered a back injury at the hands of Bundy after he was bodyslammed and had an elbow dropped on him by the 458 lb (208 kg) Bundy, which forced him to retire from professional wrestling through the match Beaver had “annoyed” Bundy including elbowing him in the stomach, delivering a drop kick that had literally no effect, and slapping him with his. Which Bundy claimed “Stung like a son-of-a-bitch”. In a 1998 interview Bundy said he hoped that he wasn’t responsible for Giroux’s early death, saying he wouldn’t want that on his conscience. A few months after Wrestlemania III, during a match at the. That aired later on. WWF Prime Time Wrestling. Giroux (again as Little Beaver) was in Hillbilly Jim’s corner for a match against the. In a comical match eventually won by Hillbilly via a countout, Beaver got involved on several occasions, including antagonizing Gang’s manager. Throughout the match and hitting the back of Gang’s head with a broom after the match was finished. The 450 lb (200 kg) Gang finally caught Little Beaver in the ring and after delivering a blow that sent him sprawling, he followed Slick’s orders to hit Beaver with his. Giroux died on December 4, 1995 of. In 2003, Giroux was inducted into the. Professional Wrestling Hall of Fame. Giroux was cremated after his death. SEE ALL OTHER MIDGET WRESTLING PHOTOS FROM THE SAME COLLECTION AND APPARENTLY SIGNED AT THE SAME EVENT – ALL ARE SIGNED IN GREEN FOUNTAIN PEN. SEE ALL OTHER ITEMS! Measurements: see all photos. Please thoroughly review all photographs. PLEASE READ TERMS OF SALE. Questions : Are typically answered within 24 hours. We strive to take good photographs and give an excellent description of the item. The item “Vtg 50s LITTLE BEAVER Midget Wrestling Signed 8×10 Orig Press Promo Photo RARE” is in sale since Saturday, October 13, 2018. This item is in the category “Collectibles\Photographic Images\Contemporary (1940-Now)\Celebrity\Sports”. The seller is “ncrkook17″ and is located in Brighton, Michigan. This item can be shipped to United States.